Mario Gonzalez and His Son Are Represented by Haddad & Sherwin LLP

Mario Gonzalez was minding his own business on April 19, 2021. He was simply enjoying an area of his local park, until Mario found himself accused of trespassing. Called in by a resident across the street, he was reported as appearing suspicious with potentially stolen merchandise. None of this has been proven. Even with little evidence of danger, police arrested him with excessive force and unnecessary roughness. Read more about the circumstances surrounding Mario Gonzalez’s case and what Haddad & Sherwin LLP is doing to hold the officers accountable. 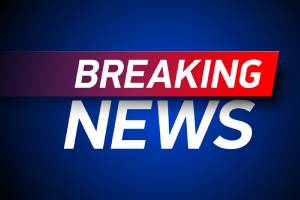 Julia Sherwin Discusses the Death of Mario Gonzalez on CNN › 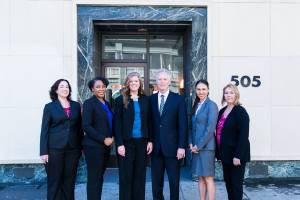 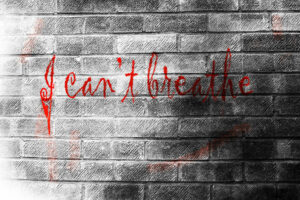 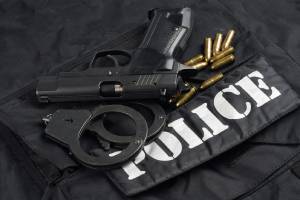 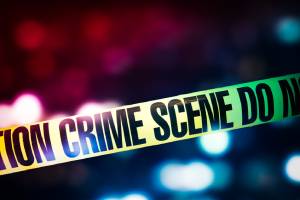 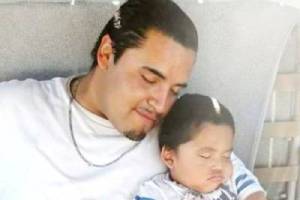