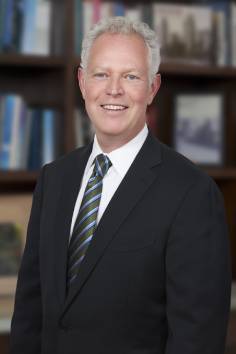 Michael Haddad is an AV Preeminent Rated Lawyer and an acclaimed Oakland civil rights attorney who has successfully tried and handled numerous high profile cases. Mr. Haddad is a leader in the field of civil rights law, and regularly teaches and advises other attorneys.  He is past-President (2010-2015) of the National Police Accountability Project (www.npapjustice.org).  He specializes in wrongful death, serious injury, and other high-profile cases.  Previously, he was a partner at the influential civil rights/plaintiffs firm, Goodman, Eden, Millender & Bedrosian, in Detroit, Michigan, widely acknowledged as the first racially integrated law firm in the United States.  He has been listed in Northern California Super Lawyers, San Francisco Magazine, for 19 years straight – 2004 to 2022.

Our firm was made in Detroit.  We never quit. 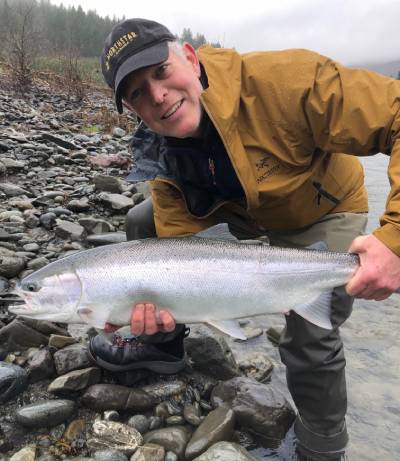